Queensland Koala Crusaders Inc. was formed in 2012 after the Noosa Koala Summit, bringing scientists, government and Community together for “What is Best for Koalas”.  7 years later and we are still discussing what is best and koalas are still in trouble, but steps have been made to raise awareness and to brainstorm about what is best going forward. Meghan Halverson was one of the Co-Founders who had a dream and she believed that collectively, people could do more to stem the decline of the koala population in Southeast Queensland if they worked together in collaboration. Halverson stated, “Koalas needed a voice   and a group of us truly wanted to make a difference!” 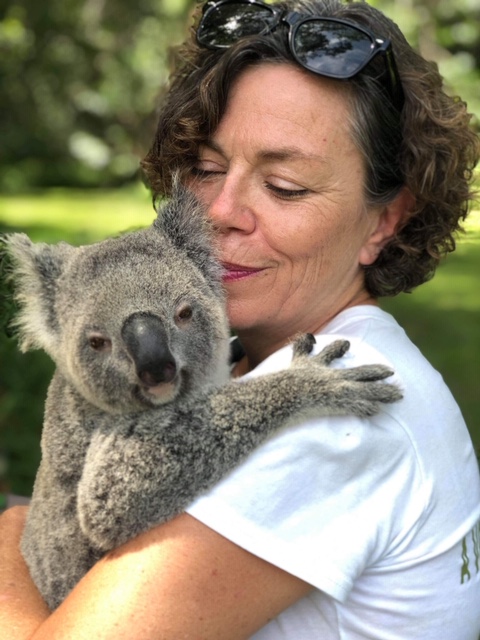 The organization has grown and a Body Shop Grant for the “World Bio-Bridge Mission” project gifted to Noosa has provided an opportunity to help grow a sustainable habitat for koalas in our region. The Noosa Region Koala Rescue Team has also provided a volunteer service to help give us a better picture of what urgently needs to be done to protect the species. Koala fodder farms are being established for those who care for animals in need.

Meghan Halverson has resigned from her position as President of Queensland Koala Crusaders and a new management team were elected at their AGM on 2ndNovember 2019. She will maintain an Ambassador role to continue to be a “Voice for Koalas” but is turning over the reins for a new team to lead.

Ms. Halverson states: “ I am very grateful for the team that has developed and feel that new ideas and new leadership will continue to sustain Koala Crusaders as we move forward in changing times. I will continue to support these efforts.